The building was designed to tell the story of how the isthmus of Panama rose from the sea, uniting two continents, separating a vast ocean in two, and changing the planet’s biodiversity forever.

The Biomuseo, a natural history museum, was designed by renowned Canadian architect Frank Gehry (think Guggenheim Museum in Bilbao, Spain). The design was conceived in 1999 and it was announced in 2004 that Gehry, whose wife is Panamanian, would donate this to the people of Panama; his first in Latin America.  It finally opened in October 2014 well over budget.

The site is located at the end of the Amador Causeway facing the Pacific Ocean at the entrance of the Panama Canal.  Incredible panoramic views of the ocean and cargo ships entering the canal add the perfect backdrop. 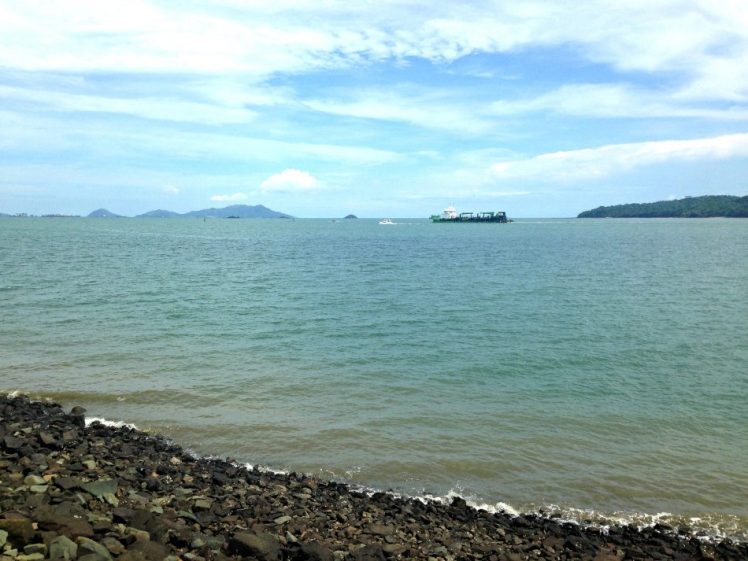 The building’s colorful canopies were designed in reference to the richly diverse flora and fauna of Panama. 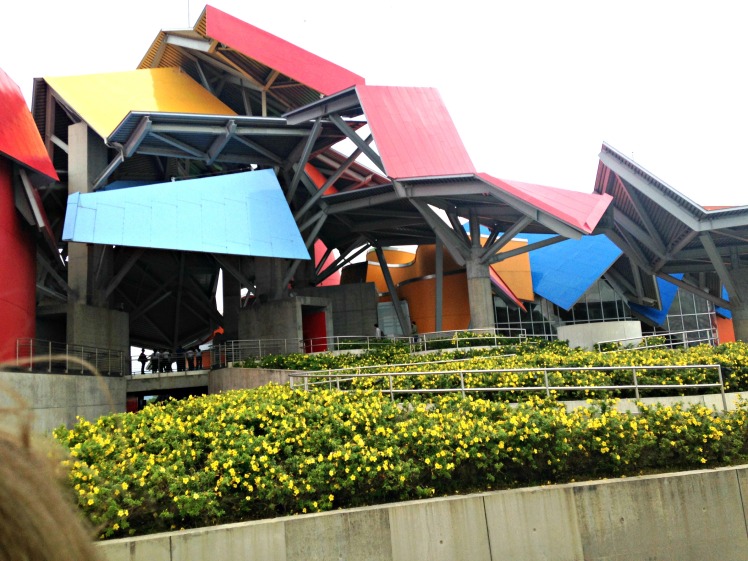 There are 4,000 meters of structure and will contain eight permanent exhibition galleries designed by Bruce Mau Design.  The exhibitions are led by the University of Panama and the Smithsonian Institutions and focuses on Panama’s biodiversity, one of the most biodiverse places in the world. 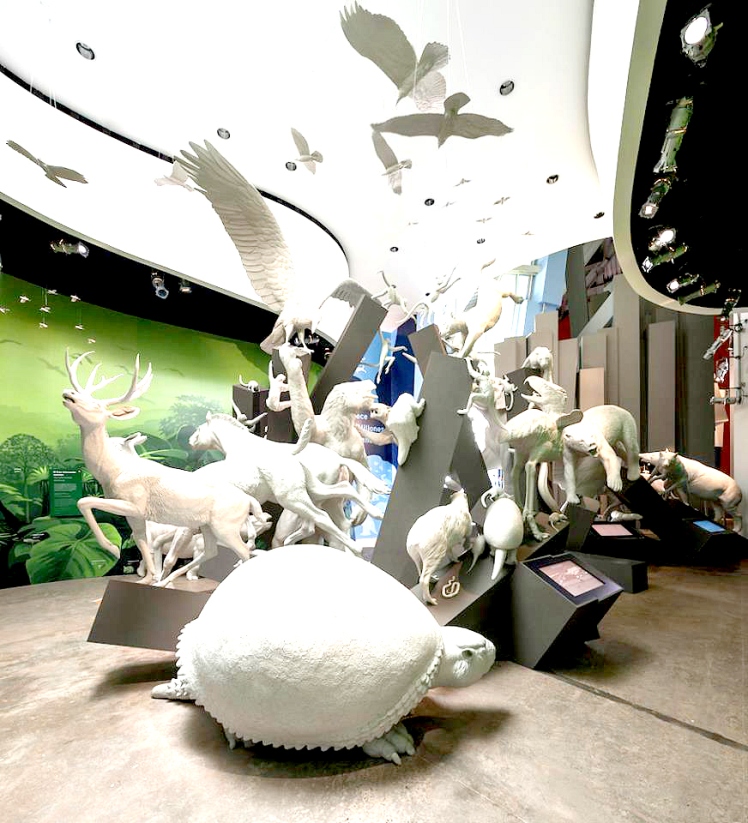 I LOVED everything about this museum and I learned so much starting with the land bridge between North and South America three million years ago and the cross-migration of animals that took place.  This room was fascinating with fantastic creatures carved out of fiberglass and covered with brilliant white epoxy that allowed touching of the exhibits. The sloth was just amazing!  I was never bored as all of this was new information to me.

It’s not finished yet- three remaining galleries need completion.  One gallery is a two-story aquatic exhibit called Oceans Divided.  It was to be completed last year, but when I was there in May 2016 it was far from being done. 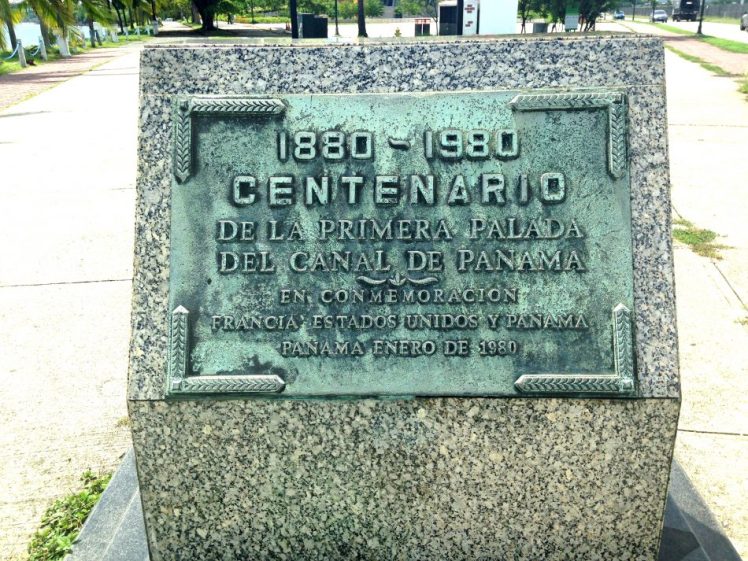 Some call it post-modern genius; others a flaming pile of garbage.  What do you think?

Travel Logistics: Flight time from San Francisco is 7 hours; I paid $500 on COPA.  I would recommend staying in Casco Viejo district as there are great restaurants and shops. There is a sightseeing bus for a minimal daily rate that takes you to all the necessary spots.

One thought on “The Biodiversity Museum – Panama City”